Focused on community and connection. Kannapolis is probably best known as the home of NASCAR racing legend Dale Earnhardt Sr. There is even a plaza here named in his honor. The Curb Museum for Motorsports and Music is the home of the #2 car driven by Earnhardt during his 1980 championship season and the #43 car driven by Richard Petty for his 199th win. From May through October, the city hosts a farmers market in downtown, and golfers come from all over the region to play The Club at Irish Creek, which was renovated by Davis Love III in 2007.

Many outdoor activities are planned every year in this community that celebrates its connection to each other, the outdoors, and science--the most popular of which is Jiggy with the Piggy, a two-day BBQ event with family friendly activities and a 5K.

A beautiful 2-bedroom/ 2-bathroom condo that was recently renovated. This lovely unit has new carpet floors, wood flooring, and fresh neutral paint throughout. The kitche...

Just a few minutes from downtown Kannapolis and all it has to offer from a new baseball field and downtown revitalization with great shopping and dining options; along wi...

Just a few minutes from downtown Kannapolis and all it has to offer from a new baseball field and downtown revitalization with great shopping and dining options; along wi...

Welcome Home to the popular and convenient Stonewyck neighborhood! This special one level home includes a FENCED .21 acre level yard and features an OPEN FLOOR PLAN with ...

Spacious home less than a mile from downtown Kannapolis and Cannonballer stadium. Low maintenance yard. Enjoy the convenience of this in town home. Come add your perso...

Have a new home for Christmas! This adorable 3 bed, 2 bath bungalow is loaded with character, charm and unlimited possibilities. Bright eat in kitchen with tons of natura...

New Contruction home with custom design features. Private road leads you to a beautiful new construction masterpiece. Walk up to a front porch that is perfect for your...

New Contruction home with custom design features. Private road leads you to a beautiful new construction masterpiece. Walk up to a front porch that is perfect for a ro...

Charming 3-bedroom 1.5 bath home located on over an acre. Just minutes to the Revitalized Downtown Kannapolis and I-85. Oversized back yard includes utility building that...

From the tall ceilings to the covered front porch, this home is simply charming! Walking distance to area attractions including restaurants, stadium and downtown area for...

Lovely 1 level home in private setting with 4.86 A. You'll be surrounded by nature yet close to I-85. Home features open living space (GR) with fireplace, kitchen, and ...

Super unique & versatile property! Don't let the dated interior fool you, this huge home has so much to offer! This well maintained home could be great for a large family...

This full brick, single story home has been waiting for you! In the established and highly sought after Suburban Woods community, this home is just minutes from the resea...

ESTATE SALE - PROPERTY SOLD AS IS WHERE IS / Large Brick home situated on approximate 4 +/- Acres. Not located within a neighborhood & No HOA dues or Rules / Home appear...

“ Based on information submitted to the MLS GRID as of . All data is obtained from various sources and may not have been verified by broker or MLS GRID. Supplied Open House Information is subject to change without notice. All information should be independently reviewed and verified for accuracy. Some IDX listings have been excluded from this website. Properties may or may not be listed by the office/agent presenting the information © 2022 Canopy MLS as distributed by MLS GRID” 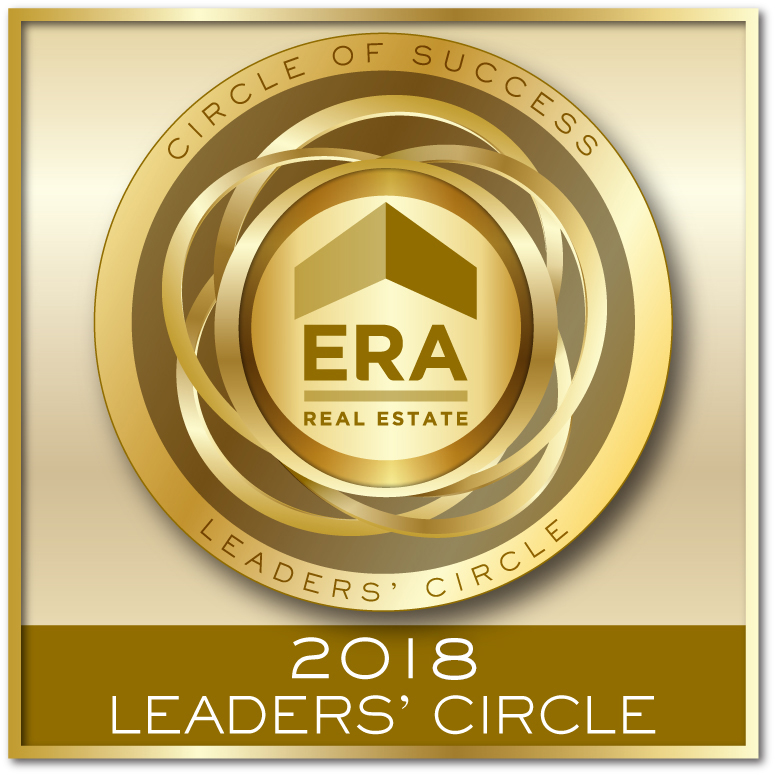 Reviews on Zillow
4008015
"We are from AZ and we were looking for a condo in Davidson and found Zach and what a blessing he was. We looked at so many condos and when we found ... more "

5.0/5.0
by Rickmb
4554279
"Zach knows real estate and the areas where he lists homes for sale. I had known Zach because he lived In my neighborhood. He is straight forward ... more " 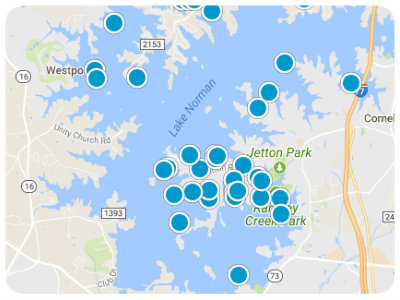